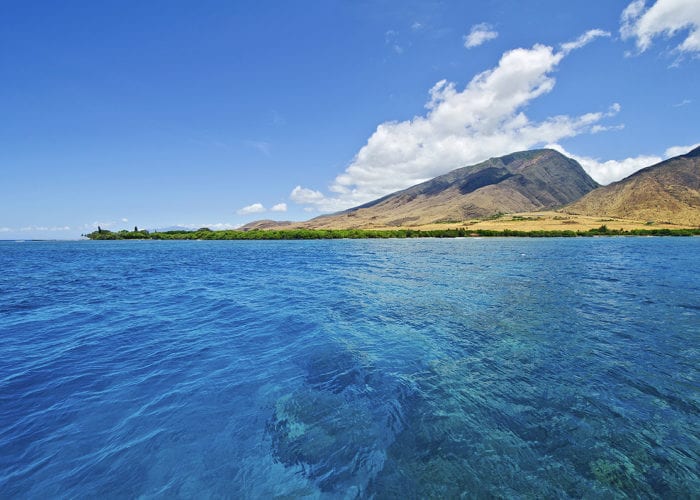 A small part of what makes living in Hawaii so pleasant is the climate, especially the gentle breezes. Arriving from the northeast, it’s light enough that it is barely noticeable but strong enough to chase away the humidity.

This tends to be a natural draw to the outdoors; often, it’s warmer inside a home (many of us do not even use traditional A/C and leave the windows open year round). It is not uncommon to visit a house to find its residents relaxing out on the lanai, covered porch or in the car port, enjoying the cooling winds.

In Hawaii, warm air rises near the equator to the south of the islands and moves northward through the upper atmosphere. This airflow sinks back to the earth’s surface at 30 degrees north latitude and flows back over the islands towards the equator, creating a wind moving along the ocean’s surface.

As this air streams back down from the north towards the equator, its movement is curved by the earth’s rotation, causing it to flow out of the northeast. This northeasterly wind is the famous trade winds felt in tropical locations like the Hawaiian Islands.

The predictability of these winds were well known to the early maritime traders, who traveled the world’s oceans in the days of wooden sailing ships, and they used them to cross the great oceans and reach distance lands to trade their goods. The wind gets its name then from these traders, hence the name “trade winds”